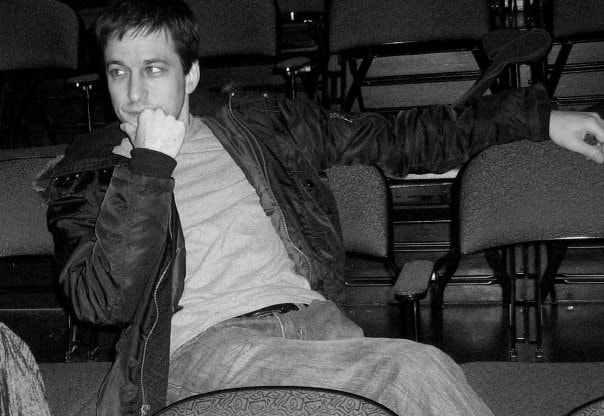 Jordan Schildcrout is Professor of Theatre & Performance at SUNY Purchase. His publications include Murder Most Queer (University of Michigan Press) and articles in Theatre Journal, Modern Drama, The Journal of American Drama and Theatre, and The Journal of Popular Culture. He also works as a dramaturg in New York City.

As a professor, I realized that many of the undergraduates I taught had developed a passion for the dramatic arts through their exposure to mainstream commercial theatre, often in their high schools or community playhouses. I recognized my own experience reflected in theirs, and I wondered how one might productively bring greater depth and rigor to our understanding of the works of theatre that are, for better or worse, the most popular with the largest audiences. I found myself returning to plays that I had initially encountered at the community theatre and the local library, but bringing the knowledge and perspectives I had learned as a dramaturg and scholar. The result of this exploration is In the Long Run.

Click here to listen to Jordan Schildcrout talk with Broadway Radio host Matt Tamanini about In the Long Run and the history of long-running plays on Broadway.
Proudly powered by Weebly